Our Club has teams playing in:

The following is a summary of the competitions available.

If you are interested in playing in any of these competitions, please email to karingaldrivetennis@gmail.com

Most of the competitions are conducted for two seasons per year:-

Please note, team registrations with the relevant Associations occur approximately three months prior to the commencement of the season. The earlier you can notify us of your interest in playing competition tennis the more likely we will be able to place you in a suitable team.

Also note that we do not currently field any teams in the Saturday afternoon competition; however, this is only due to insufficient available players for this time. If you are interested and/or have friends that could form a team in this competition then please do not hesitate to notify us.

North Eastern Junior Tennis Association “NEJTA” offers a junior competition on Saturday mornings.  Juniors who are club members aged 18 and under are eligible to participate.
The competition consists of boys and girls teams, both singles/doubles format for higher grades and doubles format for lower grades.
NEJTA run two seasons during the year, Autumn (February to June) and Spring (July to November).  The competition does not run during school holidays or on long weekends.
Teams consist of a minimum of four players.  Singles (8am start) consist of one set of singles and two sets of doubles.  Doubles (9.30am start) consist of three sets of doubles.  Teams play at home (Karingal) and away venues.
Club polo shirts are available to all players at no cost. See Club T Shirts. 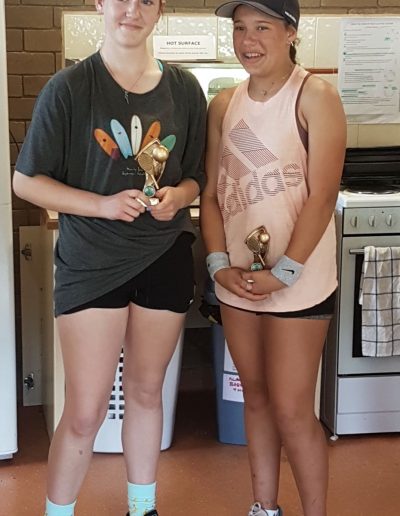 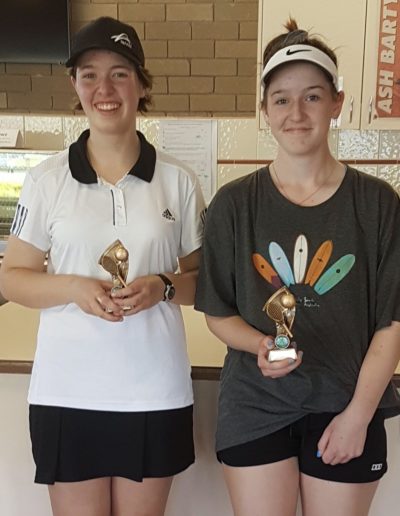 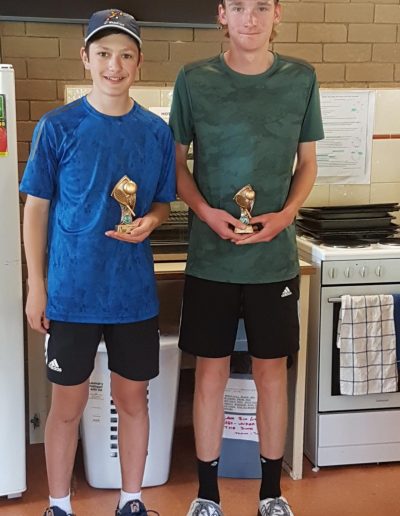 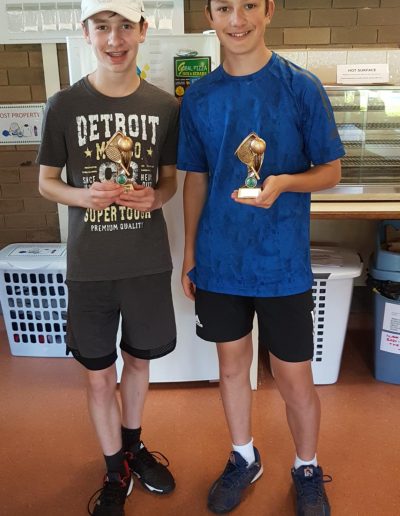