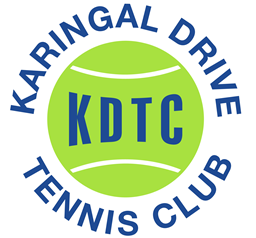 North Eastern Junior Tennis Association “NEJTA” offers a junior competition on Saturday mornings.  Juniors who are club members aged 18 and under are eligible to participate.
The competition consists of boys and girls teams, both singles/doubles format for higher grades and doubles format for lower grades.
NEJTA run two seasons during the year, Autumn (February to June) and Spring (July to November).  The competition does not run during school holidays or on long weekends.
Teams consist of a minimum of four players.  Singles (8am start) consist of one set of singles and two sets of doubles.  Doubles (9.30am start) consist of three sets of doubles.  Teams play at home (Karingal) and away venues.
Club polo shirts are available to all players at no cost. See Club T Shirts.